August 01, 2017
"We are hungry". This is right now the commonest articulation in the northeastern piece of Nigeria. 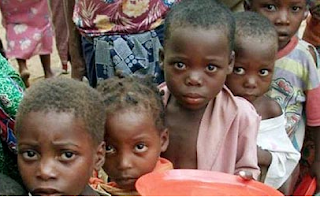 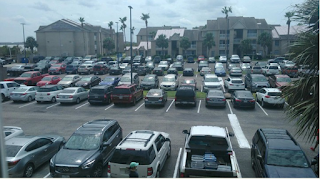 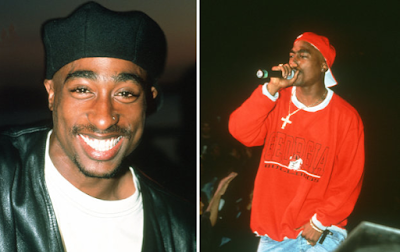 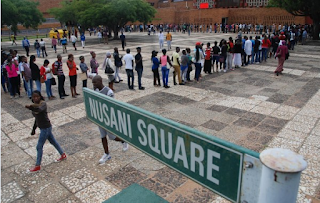